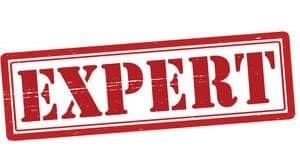 How do you cross examine plaintiff's expert orthopedic surgeon when you discover the plaintiff has failed to reveal a prior accident and prior lawsuit, involving the same injuries as in your case to her treating physician?

In what can be used by defense counsel as a template for cross -examination in this situation, Tim Jones, did a masterful job in highlighting the gaping hole in Dr. Neuman's diagnosis, that being the credibility of his patient. Dr. Neuman was walked through the importance of historical accuracy in framing a proper diagnosis, the lack of candor on the plaintiff's part, and finally, gaining an admission from the Doctor that his opinion could be flawed because of the failure of the plaintiff to give a truthful response.