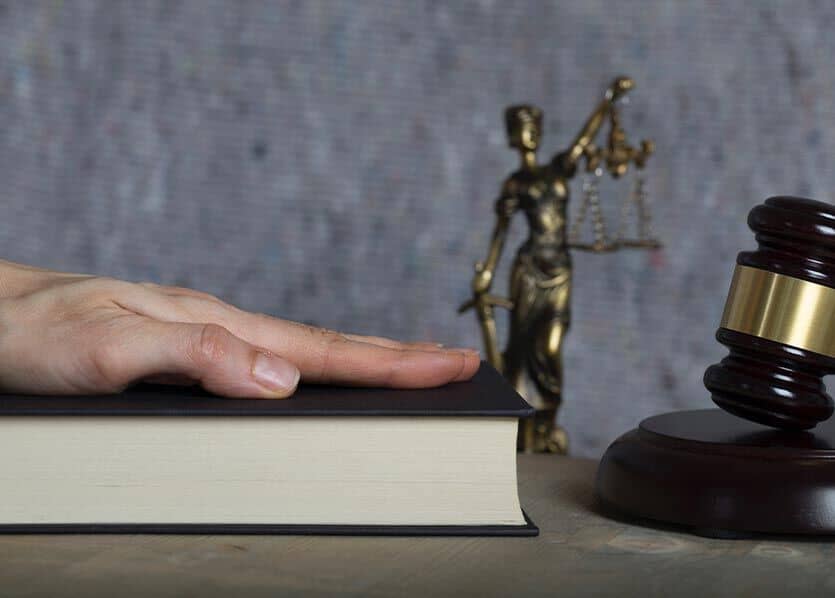 In jury selection I often discuss minimum expectations with the prospective jurors. I ask them if they know what a witness who takes the stand at trial needs to do before they begin to speak. The jury will chime in they need to take an oath.

In conversation I ask them if they know what that oath entails and they respond the witness needs to tell "the truth the whole truth and nothing but the truth".  I then ask, “Does anyone believe that is always the case?” and the response is always a resounding "NO".

That exchange serves several purposes. Primarily it plants the seed of doubt in the jury that perhaps the witnesses called by the plaintiff will not tell "the truth the whole truth and nothing but the truth".

This exchange also allows for a theme to be discussed with the jury in summations. How the minimum expectations of truthfulness, allowing a plaintiff to earn the trust and be worthy of a verdict in their favor, have not been met.

Consider the cross examination by Tim Jones of our office of the plaintiff in Ina Allick-Diallo, Maria Davis and Rahim Davis v. Wokary Dit Boubaca Ouonogo and Mohamed Diakite, (Index no: 300445/15) before Judge Miles in June of 2018. Here, the plaintiff, Maria Davis, was confronted with a prior lawsuit for back pain in 2002, which was not revealed in her direct testimony. Her explanation was that she hurt her back, but she was not injured. Tim Jones destroyed her credibility in front of the jury with the following exchange:

At this point the witness can say anything she wants, as her credibility is shattered.

Her attempt to parse words between being “injured” and “in pain” has fallen flat. This critical exchange on cross examination was enough to frame the closing arguments in the case.

Now, when the subject of "the truth the whole truth and nothing but the truth" is discussed in closing arguments, the jury will recall your discussion in Voir Dire and how you brought the concept to life on cross examination.

Read the transcripts here and here.