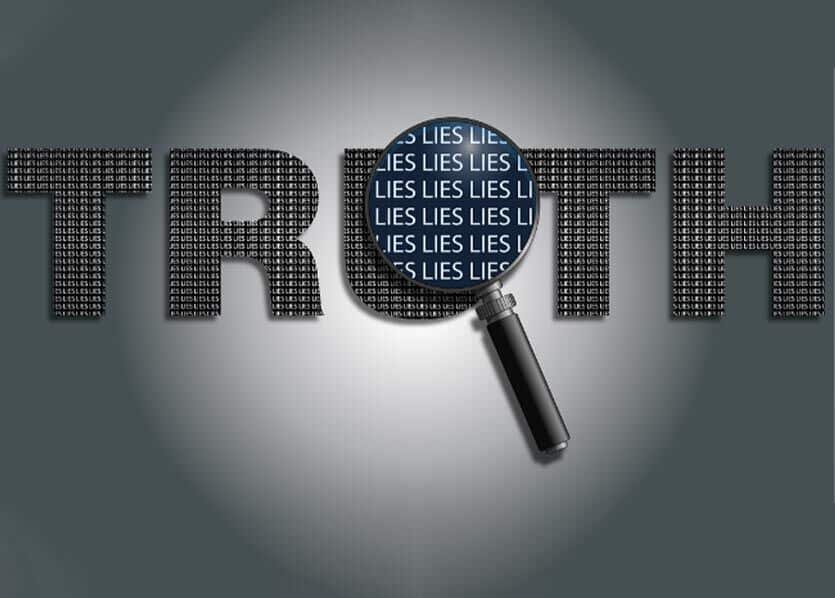 BLOG: WAS THE EXPERT TRUTHFUL?

The case was heard in April of 2013 before Judge Hart in Queens County and resulted in a mistrial. Prior to the trial on the issue of damages in this personal injury action, the plaintiff's trial attorney surreptitiously videotaped an Independent Medical Examination conducted by Dr. Michael Katz, retained by the defendant Ibex Construction, LL. The attorney failed to disclose the existence of that recording to defense counsel, and then revealed its existence for the first time at trial, during redirect examination of his own paralegal, who took the witness stand to testify as to time elapsed during Dr. Katz's examination of the plaintiff. This resulted in the declaration of a mistrial, and Dr. Katz subsequently declared that he was not willing to testify at the new trial.

This was the case where Judge Hart accused Dr. Katz of lying, which the Appellate Division stated, "We further conclude that the declaration of a mistrial in this case was attributable to the conduct of the plaintiff's trial attorney. Moreover, we find that the orthopedist was unwilling to testify voluntarily at the new trial because of that conduct and because the Supreme Court repeatedly, without any basis in fact, accused the orthopedist of lying during his cross-examination. The court also repeatedly threatened to recommend that the District Attorney's office prosecute the orthopedist for perjury."

In a stunning rebuke of the Trial Court, Judge Roman noted, "At this point, we dispel the premise that underlies the plaintiff's arguments on these appeals, and the actions taken by the Supreme Court after declaring the mistrial, namely, the notion that Dr. Katz lied. The record does not reflect that Dr. Katz committed perjury.

When Dr. Katz was then asked, by the court, "what [his] custom and practice would be" as to the length of an examination of this type, as noted, Dr. Katz's answer was that he thought that "in the range of between 10 and 20 minutes would be appropriate." There is no support in this record for the proposition that this answer was false. Moreover, even aside from the fact that the Supreme Court did not actually ask Dr. Katz about the length of the particular IME in question, it was improper to force him to specify an exact duration when his answer repeatedly was "I don't know." (see e.g. People v Samuels, 284 NY 410, 417). Accordingly, the record does not reflect a lie that would support a declaration of perjury by the Supreme Court."

This case illustrates clearly that not only does the credibility of each side’s story during trial come into question, but the credibility of third party witnesses and presumed subject matter experts must be fully considered,  Failure to do so may drastically impact the outcome of a case.

Copyright © 2020-2022 Scahill Law Group P.C. (Attorney advertising. Prior results do not guarantee a similar outcome. Read our Terms of Use)
Site design by Ralph Rosario

Scahill Law Group is a prominent Insurance Defense firm on Long Island. We are seeking experienced and motivated paralegals and Legal assistants to join our team.

Following is a summary of the essential functions of this job. Other duties may be performed, both major and minor, which are not mentioned below. Specific activities may change from time to time.

Scahill Law Group seeks a full-time Trial Attorney with a minimum of ten years of experience with an insurance defense background to take over a full pending caseload. The attorney would be responsible for representing civil defendants with primary venues being the five boroughs of New York City, Nassau, and Suffolk in Long Island and the Lower Hudson Valley. The position would require the Attorney to analyze lawsuits, prepare pleadings, conduct depositions and attend arbitrations, conferences, motions, and trials. The candidate must be organized, a team player, and able to handle a high volume of court appearances, virtual or/and in-person while handling a large caseload.

Legal Case Management Program experience is a plus. LexisNexis/TM

Essential Duties and Responsibilities:
Following is a summary of the essential functions for this job. Other duties may be performed, both major and minor, which are not mentioned below. Specific activities may change from time to time.

Minimum Skills and Competencies:
The requirements listed below are representative of the knowledge, skill and/or ability required. Reasonable accommodations may be made to enable individuals with disabilities to perform the essential functions.