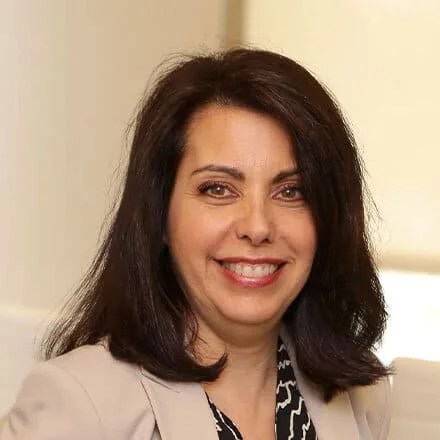 Dawn Munro is an Associate Attorney in the Summary Judgment Department. Prior to joining Scahill Law Group P.C., Dawn was an Associate at a personal injury firm and a Contract Attorney.

Dawn is married to her husband, Michael and together they have a son, Ryan, and daughter, Rachel. Dawn is a Mets Fan, loves going to the beach, gardening, cooking and entertaining.

New York and Connecticut in June 1992