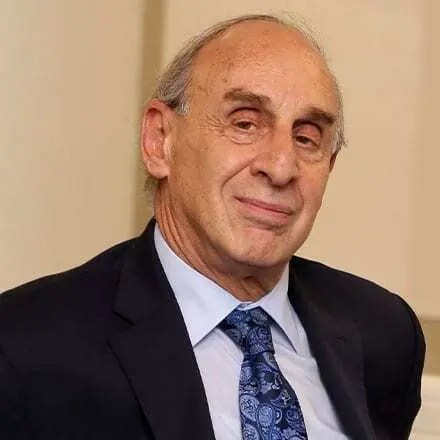 An accomplished trial lawyer, Howard Greenwald, Esq. has over 30 years of litigation experience. His diverse background includes both plaintiff and defense work in a wide variety of practice areas. He began his career in the Federal Courts representing merchant mariners injured in the course of their employment. For almost 20 years, he focused on medical malpractice defense at several well-known firms. He also has extensive experience litigating labor law and General Municipal Law Section 205 claims, an area where he was trial counsel for a precedent-setting case. At the firm, he focuses primarily on automobile cases with some premises liability matters.

Howard is an outdoorsman. He has hiked and camped in the Adirondacks, Rockies, along the Pacific Coast trail, and in the Andes. He is planning to climb Mount Kilimanjaro in Africa in 2017. He also enjoys playing basketball. Howard supports several charities focused on cancer research as well as Doctors without Borders. He is married with 2 children.

US District Court, Eastern and Southern Districts of New York

US Court of Appeals, Second Circuit