Only published on occasion and it is 100% Spam FREE!
See News Example here. 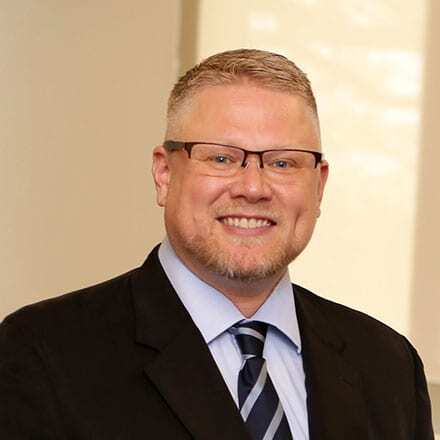 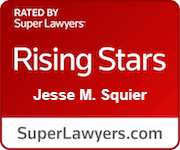 Mr. Squier attended law school at the American University, Washington College of Law in Washington, DC where he interned on Capitol Hill for a member of the Senate Judiciary Committee, and also at a boutique firm in DC where he learned the value of full client service.

Mr. Squier began his career as a Deputy County Attorney in the Maricopa County Attorney’s Office in Phoenix, Arizona, then moved on to practice criminal defense and litigation. Seeing both the prosecution and defense side provided a well-rounded perspective of the criminal justice system, and Mr. Squier has further developed his practice to include civil litigation. Mr. Squier has extensive trial and litigation experience, having conducted approximately 70 cases to verdict in jury trials. Mr. Squier was recognized as a “Rising Star in the Southwest” by Super Lawyers in 2013 and 2014. A native New Englander, Mr. Squier returned to the East Coast and was admitted to practice in New York in 2014, where he has continued to develop his litigation practice, focusing on Personal Injury and Civil Litigation.

Copyright © 2020-2022 Scahill Law Group P.C. (Attorney advertising. Prior results do not guarantee a similar outcome. Read our Terms of Use)
Site design by Ralph Rosario

Scahill Law Group is a prominent Insurance Defense firm on Long Island. We are seeking experienced and motivated paralegals and Legal assistants to join our team.

Following is a summary of the essential functions of this job. Other duties may be performed, both major and minor, which are not mentioned below. Specific activities may change from time to time.

Scahill Law Group seeks a full-time Trial Attorney with a minimum of ten years of experience with an insurance defense background to take over a full pending caseload. The attorney would be responsible for representing civil defendants with primary venues being the five boroughs of New York City, Nassau, and Suffolk in Long Island and the Lower Hudson Valley. The position would require the Attorney to analyze lawsuits, prepare pleadings, conduct depositions and attend arbitrations, conferences, motions, and trials. The candidate must be organized, a team player, and able to handle a high volume of court appearances, virtual or/and in-person while handling a large caseload.

Legal Case Management Program experience is a plus. LexisNexis/TM

Essential Duties and Responsibilities:
Following is a summary of the essential functions for this job. Other duties may be performed, both major and minor, which are not mentioned below. Specific activities may change from time to time.

Minimum Skills and Competencies:
The requirements listed below are representative of the knowledge, skill and/or ability required. Reasonable accommodations may be made to enable individuals with disabilities to perform the essential functions.