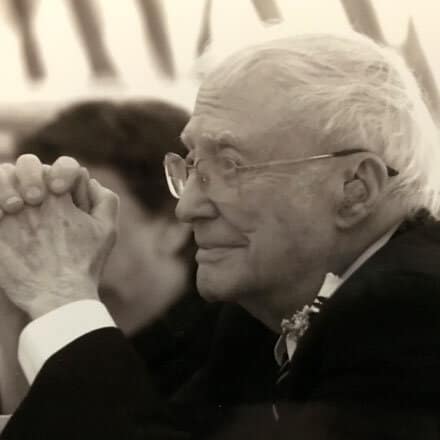 In Memory of
The Honorable John A. Milano

Judge Milano was born in Hell’s Kitchen on the West Side of Manhattan in 1926. He sang for several years in the Children’s Chorus of the Metropolitan Opera House. He attended City College for one year and in 1944, on his 18th birthday, he volunteered and joined the United States Army Air Corps. He served in the Burma, China, and India theatre of war in World War II and received two battle stars for his service in the War in the Pacific. When he left the Army, Judge Milano returned to City College and was accepted to New York University School of Law where he graduated in 1950. As a young lawyer, he served as counsel to the Democratic leadership in the New York State Senate for 16 years.

In 1973 he was appointed one of the first Housing Court Judges in the City of New York. His career encompasses serving on the bench of 4 courts in New York – Housing Court, Civil Court, Acting Criminal Court and the New York Supreme Court. Prior to that, he was in private practice for over 20 years. From age 77-90 he was ‘of counsel’ to our firm. He provided invaluable guidance and insights to attorneys at the firm. A staunch patriot, a proud veteran, a loving husband, and our great friend. We were all blessed to have Judge Milano in our lives.